Event Industry News! – We are super happy to announce that our team will be supporting the production of a fantastic fundraiser event with Linked in Influencer Lea Turner.

Linked followers are donating in their droves for this unique training featuring some of the platforms most influential educators. 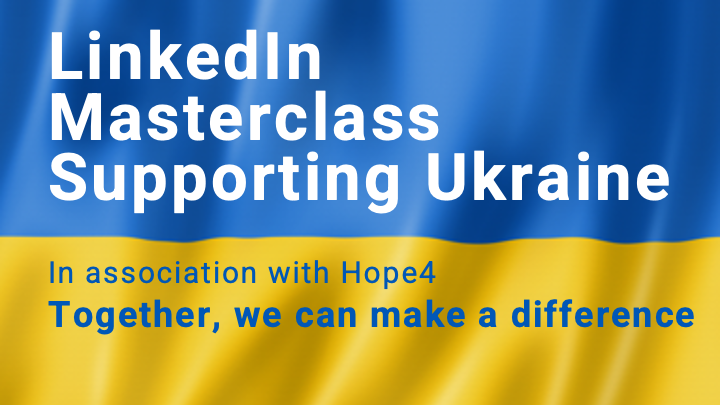 The international bid to raise cash for Hope4 is helping families fleeing across the Moldova border in the south of Ukraine at various sites, including near to the Black Sea port of Odessa. The team have raised more than £20,000 and helped hundreds of stricken families in just four days.

It’s the brainchild of LinkedIn expert Lea Turner and involves a collaboration of LinkedIn experts from around the globe including UK-based John Espirian, Ariel Lee and Andy Foote in the US, Netherlands-based Richard van der Blom, and Michelle J Raymond in Sydney.

Hope4, founded by London management consultant Chris Lomas, who has been based in Moldova for a year, has already benefited from a £20,000 cash injection with more funds still to be raised ahead.

Mum-of-one Lea, 36, of Northampton, was compelled to act after she had nightmares on Friday night about the fate of Ukrainian families.

She said: “I had a goal in mind of £5,000 by the end of the week, but the LinkedIn community came out in force to support my efforts, achieving over £20,000 in less than four days. I am absolutely mind blown by the response.

Together, the LinkedIn influencers have around 300,000 followers and are set to share their top tips in a paid-for online masterclass next Monday 7th March at 1pm.

You can register HERE and we will feature the link on this blog post event so you can continue to purchase this and carry on the fundraising!

Chris Lomas added: “The need on the ground is massive. Moldova is Europe’s poorest country, but has allowed more than 100,000 refugees through its borders, without the infrastructure to cope.

“That means the system is breaking, placing greater pressures on people and institutions. The support we’ve received means that we can get emergency support to thousands of refugees and those supporting them. We are incredibly grateful to Lea Turner, and her LinkedIn colleagues who are making real, tangible and life-changing impact on the ground for Ukrainian refugees.” 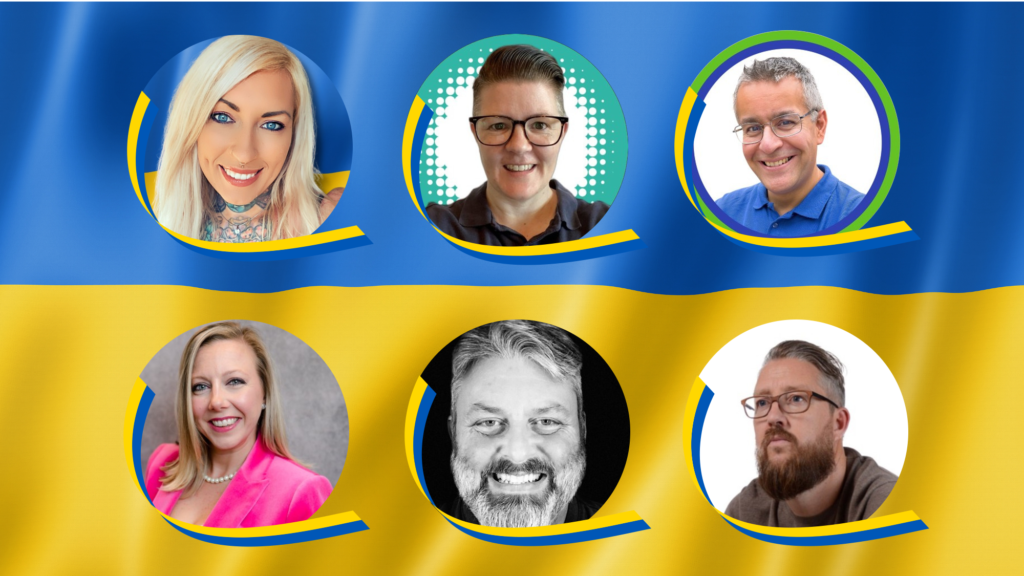 The line up includes:

We cannot wait to deliver this event – please show your support !

About the Author: Experience Collective